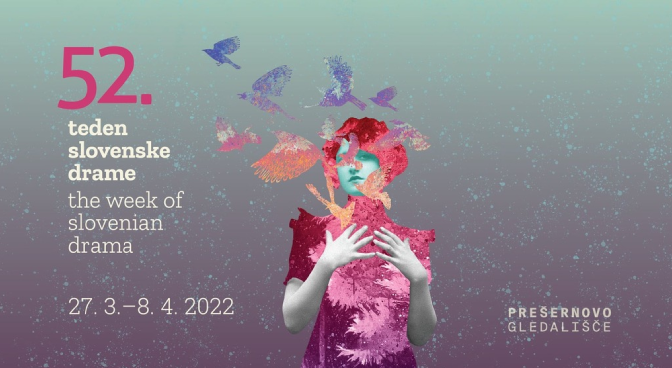 The event Brati Cankarja – Reading Cankar is a logical continuation of the project Cankar Goes West, which was presented last year with its new translations of Ivan Cankar’s plays into English:

The project was led by the Prešeren Theatre Kranj and the Crane Creations Theatre Company in Canada, whose artistic manager is the Slovenian director Andreja Kovač:

With these new translations of plays by Ivan Cankar, who has already been described as the “undiscovered Central European Ibsen”, the Week of Slovenian Drama thus continues to promote Slovenian drama abroad. Now we have invited theatre experts to read different plays by Cankar and, during a moderated debate, give their opinions about them and speak about possibilities of their staging internationally.

A segment from the reading performance of the English translation of Cankar’s Beautiful Vida performed by the Little Lion Theatre will be shown at the ZOOM round table.

The event will take place with a live audience in the Škrlovec Tower Gallery and will be live-streamed online over the festival’s web page,
with participants joining via ZOOM.