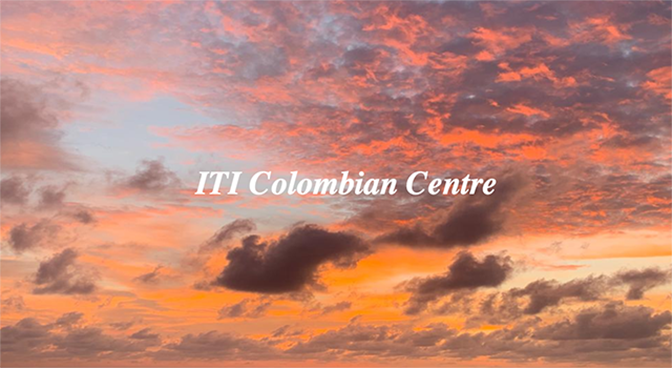 After two years, Colombia has an ITI Centre again. Viktor Sebek and Anamarta de Pizarro took the initiative to again represent the important theatrical landscape of Colombia. Both are known faces of the theater and cultural scene in Colombia and also beyond the borders in South America:Anamarta de Pizarro has been working in leading positions for the Iberoamericano de Teatro de Bogotá Festival since 2010 and Viktor Sebek is Vice President of the ITI’s Social Change Network and will also help organize a festival and forum on the topic of sustainability goals in Manila in 2021.