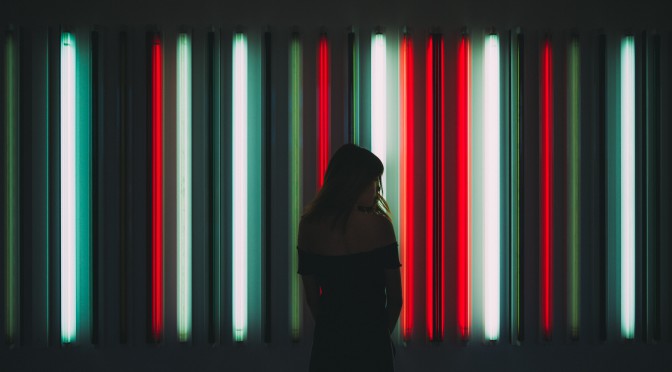 in the context of the project Passage 23°E, the German Centre of the International Theatre Institute (ITI) kindly invites you to the event:

The developments of European history in the last 30 years are often interpreted as process of ongoing integration; as the settling of the former Eastern European countries in Western Europe. This interpretation has to be questioned not only in regard to geo-political and economic aspects but especially regarding issues of cultural unity and diversity. On the one hand culture is often seen as a connecting, unifying and integrating force. On the other hand, in recent years, political initiatives for distinct cultures have been used for (re)claiming national autonomy and – in the worst case – superiority.

Two panels will discuss the construction of European identity/ies as well as the impact of theatre as aesthetic and public practise in the setting of a continent which has undergone fundamental changes  in the last years, not only along the binary distinction between “East” and “West”. Focus will lie on questioning the self-images and projections which come up in talking about (the) Eastern European theatre.

Please find a comprehensive description of the panels in the invitation attached. The Discussion will take place in English, entrance is free.

For more information regarding the project Passage 23°E, please visit: http://passage23e.iti-germany.de or write to Passage23@iti-germany.de