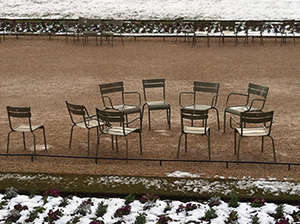 The General Secretariat has started its work on 8th April in Shanghai. The main work that has been done in Shanghai so far:
Establishing the work in the office of the General Secretariat at a temporary place.
Organizing the event International Dance Day 2015 and a conference in Shanghai, together with the Shanghai Theatre Academy, with participation of the International Dance Committee and the Spanish Centre of ITI
Patronage for an Experimental Theatre Festival in Shanghai, with participation of members of ITI Centres
Evaluating and selecting new staff for the General Secretariat
Site visit in Manaus with a joint meeting of the Executive Board and the Congress Task Force; start preparing the congress
Preparing the opening of the new ITI Headquarters in Shanghai
Establishing a liaison office at UNESCO in Paris
and much, much more
More Information will be sent to you in two to three weeks.

PS. Here are some interesting calls for you. 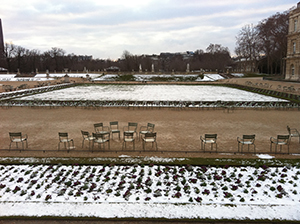