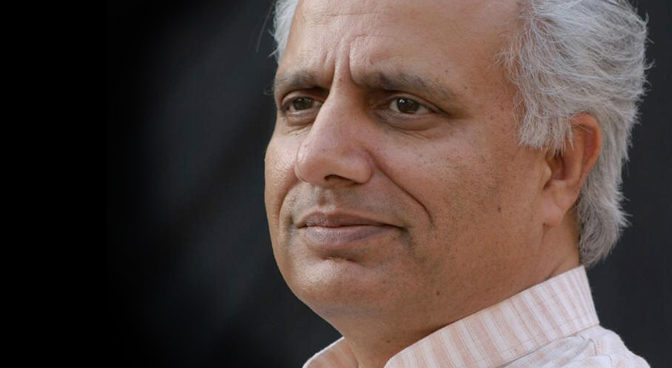 Theatre as a Shrine
At the end of a performance of Ajoka Theatre’s (1) play on Sufi Poet Bulleh Shah (2), an old man, accompanied by a young boy, came to the actor playing the role of the great Sufi (3), “My grandson is unwell, would you please blow a blessing upon him.” The actor was taken aback and said, “I am not Bulleh Shah, I am just an actor playing this role.” The old man said, “Son, you are not an actor, you are a reincarnation of Bulleh Shah, his Avatar (4)”. Suddenly a whole new concept of theatre dawned upon us, where the actor becomes the reincarnation of the character, he/she is portraying. Exploring stories such as that of Bulleh Shah, and there are so many in all cultures, can become a bridge between us, the theatre-makers and an unacquainted but enthusiastic audience. While performing on stage, we sometimes get carried away by our philosophy of theatre, our role as harbingers of social change and leave a large section of the masses behind. In our engagement with the challenges of the present, we deprive ourselves of the possibilities of a deeply moving spiritual experience that theatre can provide. In today’s world where bigotry, hate, and violence is on the rise, our planet is plunging deeper and deeper into a climatic catastrophe, we need to replenish our spiritual strength. We need to fight apathy, lethargy, pessimism, greed, and disregard for the world we live in, the planet we live on. Theatre has a role, a noble role, in energizing and mobilizing humanity to lift itself from its descent into the abyss. It can uplift the stage, the performance space, into something sacred. In South Asia, the artists touch with reverence the floor of the stage before stepping onto it, an ancient tradition when the spiritual and the cultural were intertwined. It is time to regain that symbiotic relationship between the artist and the audience, the past and the future. Theatre-making can be a sacred act and the actors indeed can become the avatars of the roles they play. Theatre has the potential of becoming a shrine and the shrine a performance space.

You can find the full version and further information at world-theatre-day.org