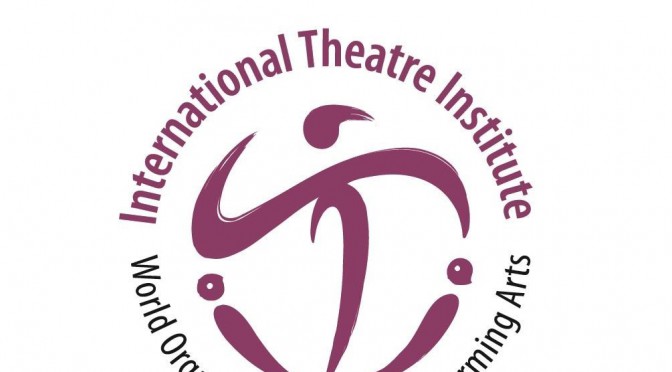 Report from the IFF meeting held on 19th July 2017

Meeting was chaired by:  Le Qui Duong and Dušana Todorović in presence of some 30 people, all of them decided to join or rejoin the IFF and signed the registration form.

It has been decided and agreed as per following:

to support all national centers of ITI and performance artists, especially young practitioners from all over the world to have equal opportunities and freedom of expression; to make international collaborative and tour-able productions with artists from different cultural and traditional backgrounds; to value the traditional heritage; to appreciate the cultural diversity; to connect original talents; to enrich the theatrical imagination; to protect creative identities; to make theatre belong to all people around the world; IFF is a great platform for all ITI Centers and other members to come closer to one another through the context of international collaboration in the performing arts; to build the Festival Network for all National Centers of ITI in order to create more opportunities for theatre artists from different cultural backgrounds to share professional skills and creative work with each other

In association with Da Nang City Council, Vietnam, Duong, is currently in the process to prepare the 1st ITI WORLD PERFORMING ARTS FESTIVAL IN 2018.  The Festival will be a great platform for all ITI centres and performing arts practitioners all over the world to present their outstanding creative works and sharing professional experience in the years in which ITI celebrates its 70th Anniversary. This first festival would be just a platform IFF to organize the ITI World Performing Arts Festival every two years in different countries, regions and continents with a plethora of different themes, contents and forms. We hope this will fulfill our desire to grant a sufficient platform and an official voice to ITI artists so they can engage with global issues.

The Organizer will provide: accommodation (free standard accommodation for max 20 people during 7 days for each production), living expenses, free ground transport for all participants, free technical supplies for all productions, both indoor and outdoor.